Living with a wound The different wound types Burns

Burns are a common injury. In France, almost 8,000 people(1) are hospitalised from burns each year, in which children under the age of 5 represent 1/3 of burns admissions(2).

This type of accidents is most often domestic, occurring in the kitchen or in the garden especially. In almost half of the cases, burns are caused by contact with a hot liquid, fire or hot object. However, explosions, chemical burns and exposure to light or radiation are a lot less common. The arm is the part of the human body that is most often affected, followed by the head and the leg. Burns can also lead to functional, aesthetic and psychological effects, and even infection, if there is significant skin loss. Burns affect the hands in one out of two cases.

What is a burn?

A burn is above all a skin lesion which sometimes affects underlying tissue. There are four types:

How is the severity of a burn evaluated ?

The severity of the skin burn3 depends on three main criteria: its depth, its extent over the body and its location.

– How is the depth evaluated ?

We use the term degrees to describe the appearance of the skin and its lesions.

– How is the extent of a burn evaluated?

Some areas are to be taken particularly seriously especially the face, hands, feet and the perineum.

Other factors are also to be taken into account such as the person’s age (children under 5 or adults over 60) and also whether the person is suffering from a chronic disease (heart failure, respiratory failure, or diabetes for example).

How should a burn be treated?

A burn is skin damage. Initial local treatment aims to restore the cutaneous tissue and attempt to minimise any potential after-effects.

Even if first-degree burns heal spontaneously (after peeling slightly), second-degree and third-degree burns will need specific treatment which can only be dispensed by a healthcare professional.

– First thing to do

Before doing anything, the first thing you should do in the event of a thermal or chemical burn is to place the affected area under a stream of water (ambient temperature) for 5 to 10 minutes. This will prevent the heat from travelling to the deeper layers, will remove the residues of the chemical product (in the event of a chemical burn), and will reduce swelling and soothe the pain.

If the person’s clothing is covering the affected area, do not remove it under any circumstances. This carries the risk of detaching the skin if it is stuck. It should be noted that a serious burn can cause hypothermia (body loses heat faster causing shivering), since the skin barrier no longer plays its protective role.

– Creating an environment propitious to healing

A second-degree burn requires a non-adherent dressing to promote healing. This protection also prevents the risk of infection.

In effect, keeping the wound moist can guarantee optimal healing and facilitate dressing replacement, which is necessary every 2 to 3 days.

As a result, healing times vary, according to the degree of the burn.

It is then necessary to closely monitor healing. If you see no improvement after several days, or if new symptoms appear, talk to your nurse or see a doctor.

Also, ensure the scar is not exposed to the sun for at least 6 months.

(1) Burns victims hospitalised in France in 2014 and progression since 2009. Studies and surveys. Santé Publique France. June 2018. Available at: https://www.santepubliquefrance.fr/maladies-et-traumatismes/traumatismes/brulures/documents/rapport-synthese/les-victimes-de-brulures-hospitalisees-en-france-metropolitaine-en-2014-et-evolution-depuis-2009

(3) Assurance Maladie. How to rapidly assess the severity of a burn? Website Ameli-sante.fr 2015. Available at: http://www.ameli-sante.fr/brulures/comment-reconnaitre-rapidement-la-gravite-dune-brulurenbsp.html. What is epidermolysis bullosa? In patients with epidermolysis bullosa, more or less large blisters containing a clear, transparent fluid appear on the skin. They can mainly be found on the feet, hands, and sometimes on the mucous membranes (mouth, genital areas). When they burst, the blisters leave the skin raw, which is then difficult to … 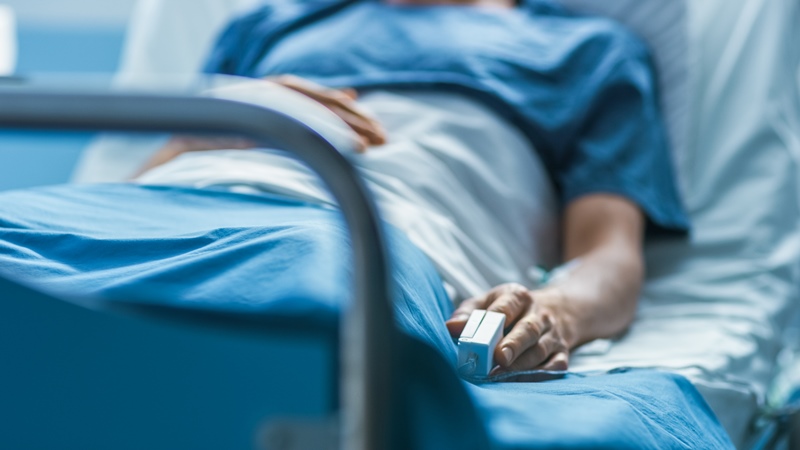 What is a pressure injury? A pressure injury is a chronic wound which appears when sitting or lying for a prolonged period, which creates pressure in the weight-bearing areas. This pressure compresses the tissue between two hard surfaces. This prevents the blood from flowing normally leading to reduced oxygen supply, which causes damage to the … What is a surgical wound? A surgical wound is classified into two different types. They can be easily identified and relate to the size of the incision and its location: Surgical wound closed by simple suture (Primary Intention Healing). This is a wound of which the edges are closed in the operating theatre using sutures, …

We use cookies on our website to give you the most relevant experience by remembering your preferences and repeat visits. By clicking “Accept All”, you consent to the use of ALL the cookies. However, you may visit "Cookie Settings" to provide a controlled consent.
Cookie SettingsAccept All
Manage consent
Ce site utilise des cookies. Un cookie est un petit fichier qui est déposé sur votre ordinateur, mobile ou tablette lorsque vous vous rendez sur un site internet.